The advent of computers on this earth was really a boon for people.

Computers indeed made calculations easy and fast, thus maintaining records effectively and communication boundless. By and by computers have become an outright necessity for humankind. Computers not only made work easier but also created myriad job opportunities. However, contrary to the jobs that required physical movements, computers brought job opportunities that involved sitting for long hours staring at the screen. Not realising the negative aspects of sedentary jobs, people continued to get attracted to the jobs that seemed comfortable on the surface.

So, the technological boon also opened up the Pandora’s Box of physical ailments in humans. Studies have proved that prolonged sitting brings about several diseases. According to a study conducted by the University of California, Los Angeles, people who are into sedentary jobs are not only more affected by physical ailments but are also at a high risk of developing neurological disorders. Cardiovascular diseases, diabetes and skeletal disorders are the most common problems that arise due to long hours of sitting at work. 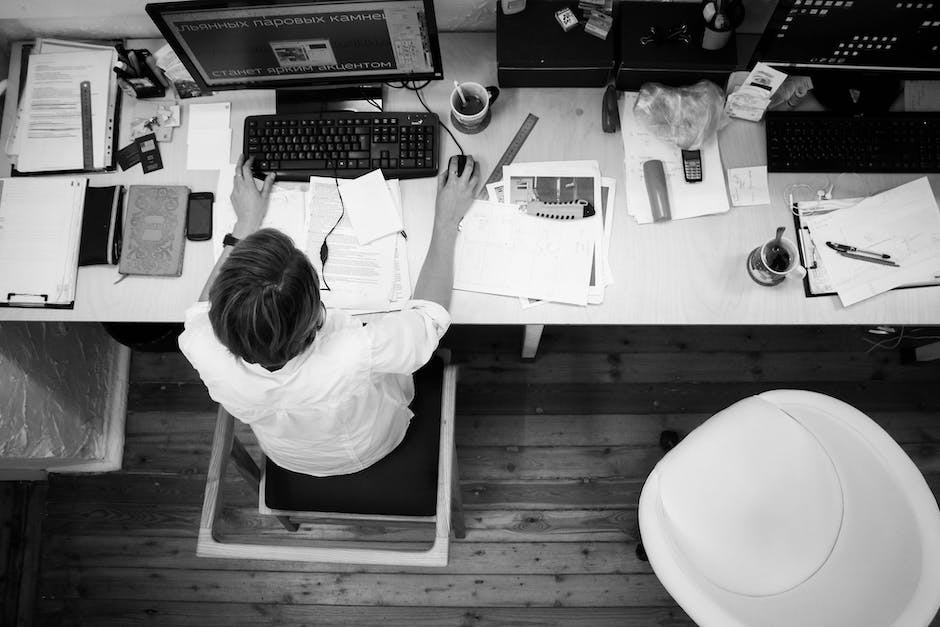 Let us figure out how the deskbound job is affecting your precious health. In a sitting job:

Demanding jobs do not let you exercise regularly, put stress on your body and mind both, thus leaving you wrecked with chronic diseases such as:

It is quite certain that a sedentary job will not allow you to move too much, thereby keeping on adding up weight to your body as the fats and sugars consumed will not get metabolised as much as required. Hence, excess build-up of fats and sugars will eventually make you obese. Obesity is in itself capable of making you more susceptible to a number of harmful medical conditions.

Your desk job does not allow you time to burn the calories that lead to building up of fats and cholesterol in the blood vessels. In addition, lesser physical activities tend to make you lazier and lower your endurance level. High cholesterol and stressful jobs result in high blood pressure and several cardiovascular diseases leading to heart attack and stroke. 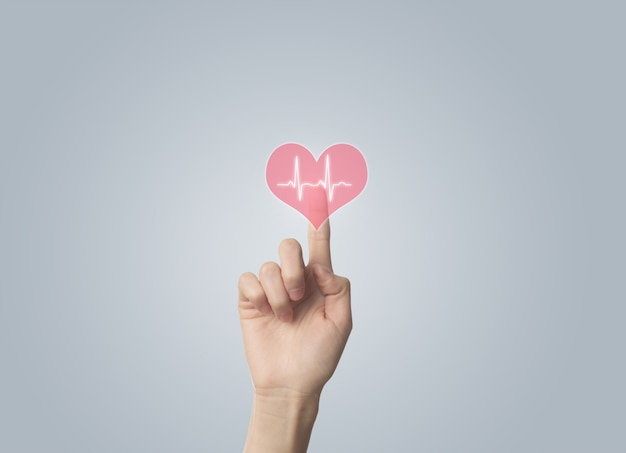 The sugars that are taken in are not metabolised or broken down and therefore their level in the blood increases. Insulin resistance develops and therefore, type 2 diabetes affects the body.

Long sitting hours and inactivity can also cause cancer of the breasts and uterus in women and colon cancers as well. 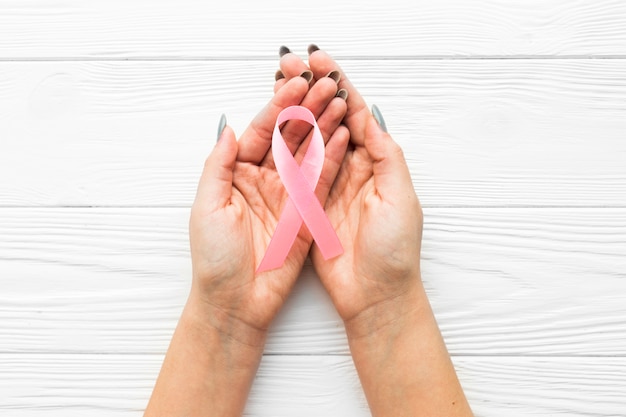 The stressful jobs cause people to develop anxiety and depression which, can be countered by regular exercises of both mind and the body. However, long hours of desk job barely allow anybody to take time out and exercise. 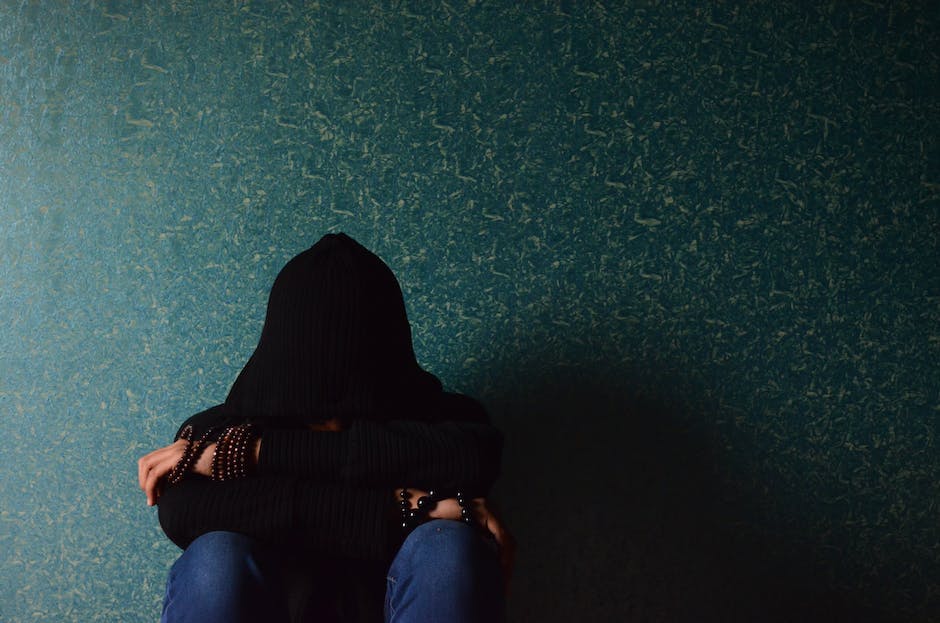 Less activity and long sitting hours result in stiff muscles. It is also not practically possible to sit in one particular position for too long. Hence, there will be long stretches when you end up sitting in wrong postures. These conditions cause problems in the spine and hence, spondylitis becomes a common issue. Circulation in the legs is also affected which often results in varicose veins and swollen ankles. Bones eventually become softer thereby causing osteoporosis.

It has been observed through studies that people who lead a sedentary life are more prone to suffering from dementia (memory disorder) and this is especially true for people who have inherited the gene for the disorder.

Awareness precedes change. Now that you are aware of the ill effects induced by long hours of desk jobs and a sedentary lifestyle, it is high time you take care of your health. Before starting anything, the best step would be to buy a health insurance policy and an insurance plan that covers cancer also. After this, without any delay, make exercising the most important aspect of your lifestyle along with adopting a healthy diet. Either join a gym or a yoga class or simply go for a brisk walk every evening or in the morning to keep the diseases at bay. Moreover, for good mental health, nothing can beat 15 minutes of meditation every day.

5 Most Inspirational CEOs That Will Guide You to Success

Got your first job? 5 things to take care of