Steve Jobs, a college dropout living in his parents’ house, who almost got kicked out of his own company, became one of the world’s foremost innovators. What are the secrets to his success? Interviews with Apple employees and Jobs himself have revealed the 7 principles of success that Steve Jobs swore by and ones that you can use to triumph in everything you do: 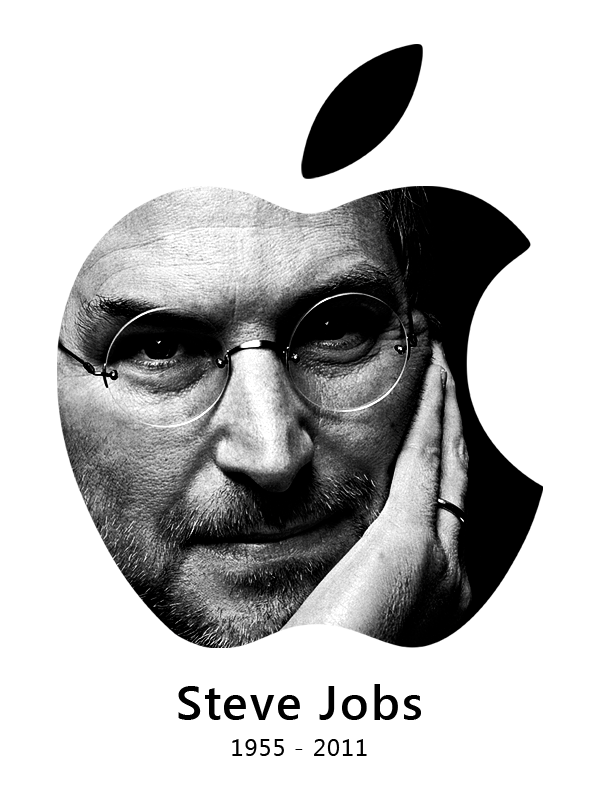 Things you Should Learn From Steve Jobs!

1. Do The Thing You Love, No Matter What It Is

As Jobs once said,

“People with passion can change the world for the better.”

Just as Jobs followed his passion and listened to his heart all his life, you should do the same. You can come up with creative, innovative ideas and solutions only when you are passionate about something and this passion can set you apart from the rest. 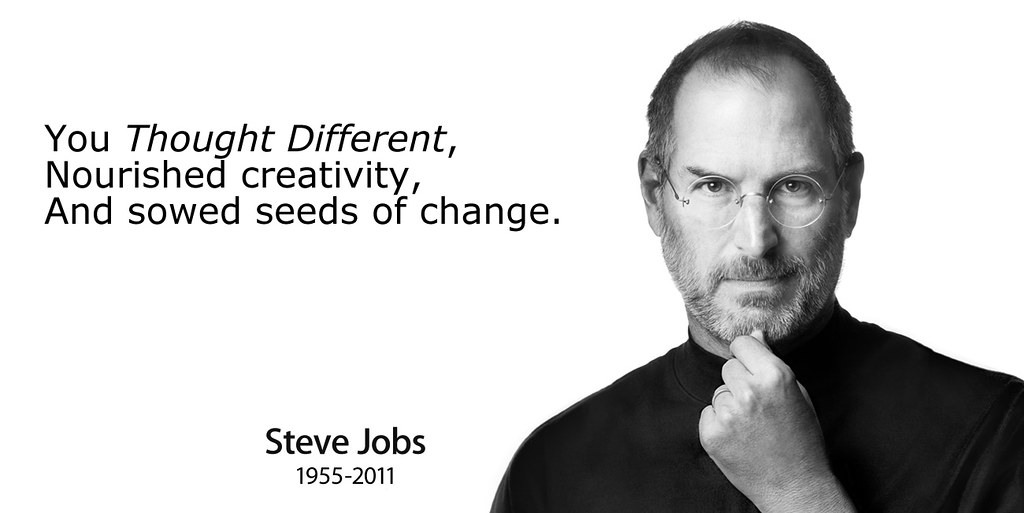 2. Have A Definite Vision

Passion will fuel your dreams, but having a bold, clear vision will guide you towards achieving that dream. When Steve Jobs and Steve Wozniak co-founded Apple in 1976, Jobs’ vision was to make the computer accessible to everyone. His vision led to the creation of the Macintosh, which revolutionised the way people interacted with computing systems. Even though two people may want the same thing, the way they perceive that thing is greatly influenced by their vision.

3. ‘Kick Start Your Brain’ By Doing Something New

Jobs believed in connecting things, which translated to him drawing inspiration from various other industries. People who have a variety of life experiences can often see things that others can’t. Jobs himself took calligraphy classes, practised meditation, travelled to India, and took inspiration from everything starting from a phone book to a hotel chain. Thus, what you can learn from this is that you can achieve a lot more success by expanding your horizons, not just living in a bubble. However, do not forget to take care of yourself in the process; experiencing new things can often be quite risky. You should protect yourself against such risks to both your health and your life by investing in a good health insurance, to ensure that you are fit enough to work towards your goals. 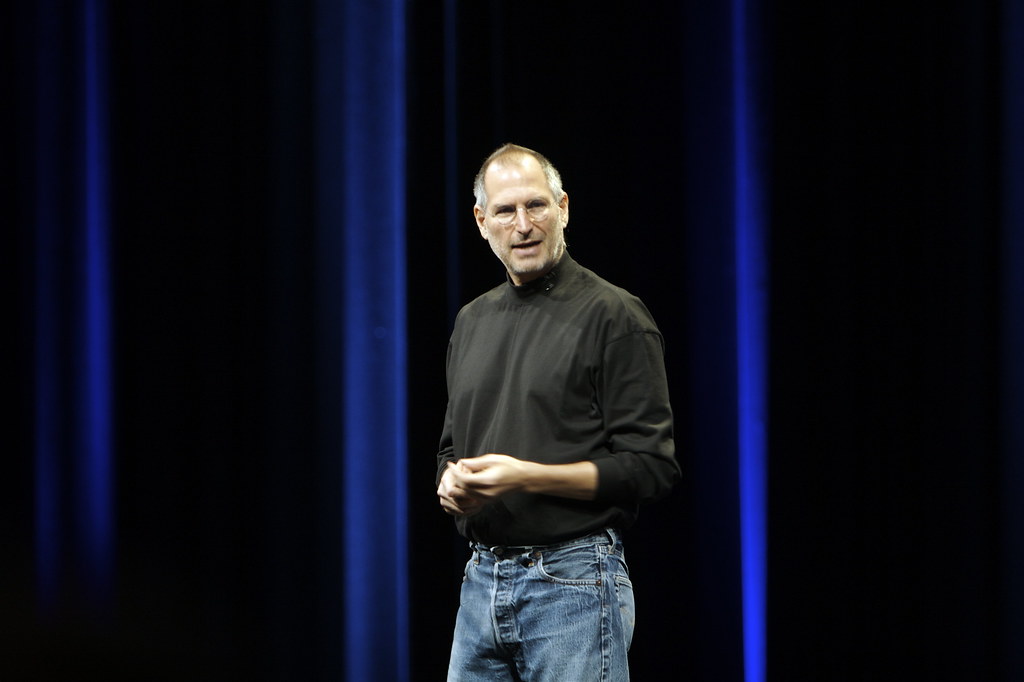 4. Sell Dreams Instead Of Products

Jobs managed to capture the world’s imagination because he understood his customers. To Jobs, the people who bought Apple products were not just “consumers”, rather hopeful people with dreams and aspirations. Hence, he wanted to build products that will help them achieve these dreams, effectively making Apple products lifestyle choices rather than just material products. Similarly, you too can take your company to new heights by appealing to the desires and dreams of your customers, which will attract them to partake in the lifestyle you are selling.

Experts have said that the key to Jobs’ success was his simplicity and focus on functionality. When he returned to Apple in 1976, Jobs took a company, which was close to bankruptcy. He tried to design 300 products and reduced it to a company producing 10 products within 2 years. This was done with the idea of zeroing the company’s attention on a few products, which can then be produced with the topmost quality. The products he designed were similarly simplistic and extremely functional, without any unnecessary frills. You too can employ this simple trick by focussing your attention on a few things that matter to you the most and working on them exclusively, instead of trying to spread yourself too thin across many matters. 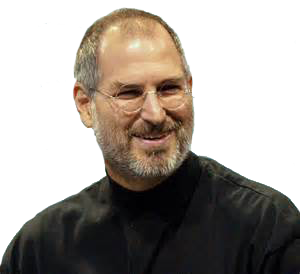 Jobs sought innovation not just in his products but also in the way, he approached the customer service experience. For example, in an Apple store, there are no employees termed as cashiers – there are consultants, experts and even geniuses. However, there are no cashiers. This is because, in the words of Jobs himself, Apple is not simply the mover and shaker of boxes but is responsible for enriching lives. This is something any business can adapt to create a more emotional connection with their consumer base and thus make them want to come back for more.

Just having a novel idea is not sufficient; you have to be able to communicate your ideas to the public, the people who will become your target audience. Steve Jobs has been regarded as one of the greatest corporate storytellers by many, and for good reason. He did not just give a presentation, he informed, educated, inspired and entertained all in one.

With these simple tips and tricks, you too can take your business to the next level and achieve new heights of success, just as Steve Jobs had done in spite of several hardships. The most important thing to remember is never to give up on your dreams, but follow it up with consistent hard work.

How New GST will affect your income!

All about Roshni Nadar, the first woman to head a listed...