In spite of its widespread use, birth control is probably one of the most misunderstood medications ever. Most women still have no idea of what to expect from birth control. Yes, we know that it prevents pregnancy. However, a study reveals that about 60% of the women who use birth control do so to receive additional benefits and about 14% of them use it for matters completely unrelated to sex.

While it’s high time to take sexual health seriously, there’s no point in believing in stupid myths as facts. Be it an anecdote from a Q&A thread on the Internet or something that some nurse supposedly said to your roommate’s aunt’s friend’s sister, there is no dearth of myths when it comes to birth control. So, let’s bust the most common ones here.

Fact: The most common myth surrounding birth control is this one and keeping up with the basic characteristic of myths is absolutely untrue. We have all come across someone blaming birth control for the extra pounds. But studies have proved that the most common forms of birth control- pill, ring, patch, implant, hormonal IUD- are not responsible for making the user gain weight. And in spite of this if you feel that you are gaining weight, know that it’s a temporary effect of fluid retention. In the initial period, the birth control can tweak water metabolism, thus causing fluid retention. 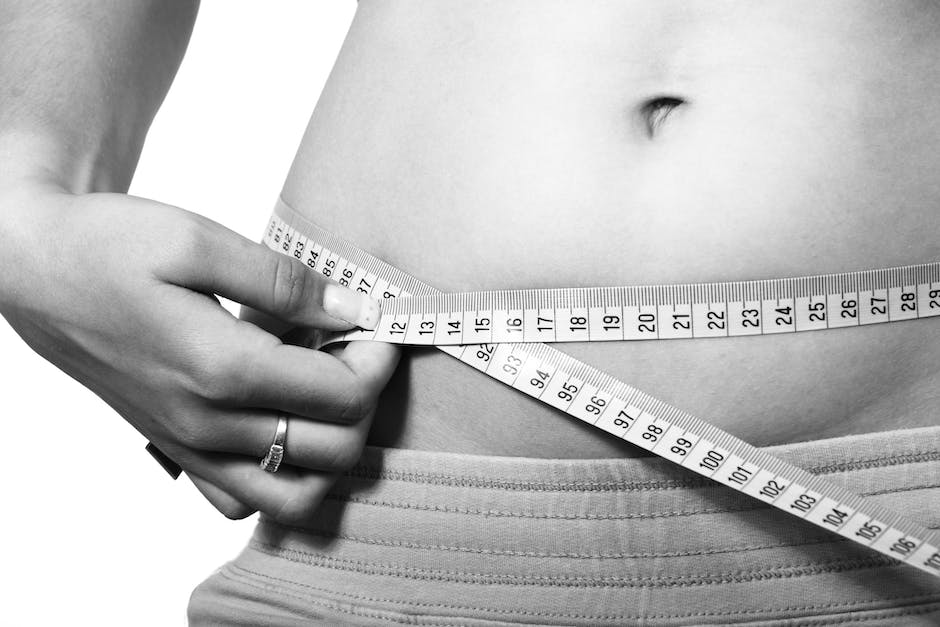 2. Myth: You Are Not Going To Have Children, Ever!

Fact: Birth control has nothing to do with infertility in a woman. Using birth control does not, in anyway, reduce your chance of becoming a mother. In fact, it has been seen that women become pregnant soon after they stop using birth control. This is because the hormones from the pills exit the system within a couple of weeks, following which a woman’s normal ovulation cycle sets in. 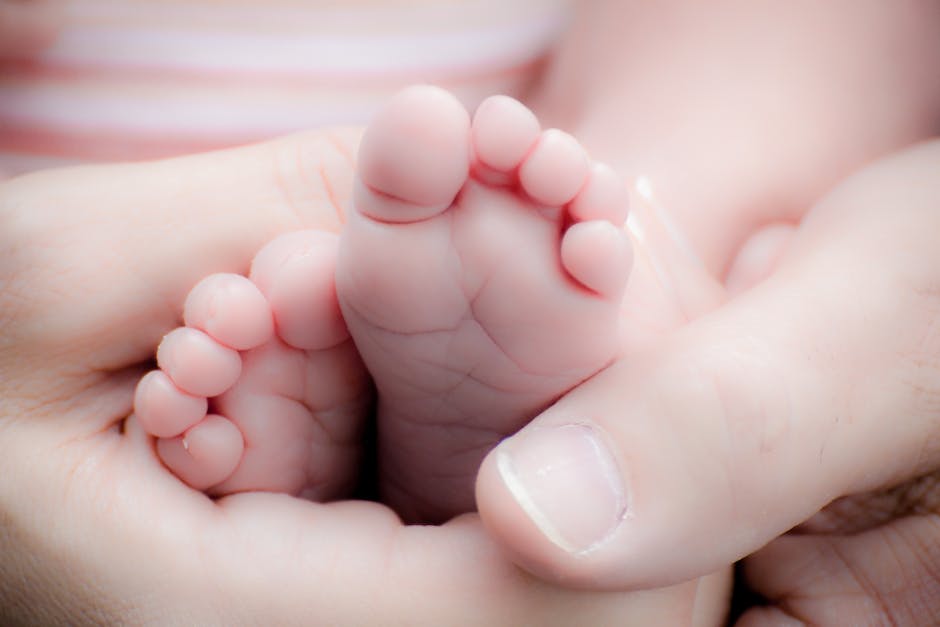 Fact: If you are not being able to get in the mood these days, you should really look around for some other reason because birth control is certainly not responsible. First of all, about 1-5% of women using birth control report a dip in sex drive in the first place, and secondly, it is generally due to factors such as age, health and emotion wellbeing. However, since birth control medication contains combination hormones that prevent women from ovulating, they won’t experience the subtle rise in libido that women may feel while they ovulate.

4. Myth: You Should Not Skip Your Periods While Using Birth Control.

Fact: Birth control is safe and effective. However, just like any other medication, the options need to be discussed with your doctor. This is because everyone’s mind and body function in their own way and what works for one may not work for the other for the very same reason. And one thing that you can be sure of that birth control certainly does not cause breast cancer. In fact, it reduces the chance of developing conditions such as endometriosis and ovarian cancer.

So, if you were planning to use birth control and these myths were the reason for your second thoughts, you don’t need to worry anymore. However, birth control being safe and harmless does not make you immune to developing gynecological problems. In fact, there are a number of diseases that may crop up in your body without any apparent reason or symptom for that matter. You have to be ready to face and overcome any such hurdle in life and the one thing that will your best aid you at such a difficult time is a comprehensive health insurance plan. The right preparation is always the best solution.

8 Things ALL Wives want to hear from their Husbands!

5 signs that show you are getting your happily ever after!

Who will protect your mom and dad if you aren’t around?

WHAT YOUR WIFE DOESN’T TELL YOU BUT Wants FROM YOU!