In an unfairly male-dominated world, women have had a lot to deal with whether it is finding their own voice, demanding the right to education and information and further right to claim and live life on their own terms. The journey, though successful, has been anything but simple, which is reflective of their success stories. However, the list of inspiring female personalities fails to compete with that of males, thanks to years of suppression, in every field women have continued to prove their mettle

Four Most Inspirational Female Personalities Who Can Be Your Role Model

This young girl of tender age thirteen showed tremendous faith in the concept of humanity and compassion at a time when humanity was being put to its greatest test. The prosecution of Jews by Nazi Germany and the resultant holocaust has put the entire western world to shame that such an act could come to be in the wake of western concepts of humanism.  In 1942, as Nazi stronghold gained momentum in Amsterdam-Netherlands where they resided, the Jewish Frank family moved into hiding behind a bookcase of an office area. Anne, the youngest daughter had already started making her entries in a diary, which was gifted, to her by her father, Otto Frank. As Anne’s life changed post her hiding, so did the nature of her entries; the only two things remained- her innocence and her belief of a better world. Her diary, which was later published by her father, the only Frank survivor from Auschwitz, has become a testament to faith and humanity and a rich source of first person narration of life during Nazi occupation. Her only dream was to be a famous writer, which she surely did become.

Moving from the life of one inspiring writer to the other- the story of J.K. Rowling is the perfect example of rags to riches. J.K. Rowling from a young age wished to be a writer but after a few years reeling from her divorce, she had really fallen on bad times; she was suffering from depression- she was without a job and had barely enough to feed her dependent child. It was, at this stage of her life that she took up her pen and started writing the first book of the Harry Potter series at a café in Edinburgh. But her struggles didn’t end there. Not having enough money to spend on printing, she herself typed out the 90,000 word manuscript. Initially the manuscript was rejected by several publishers including Bloomsbury. However, Bloomsbury decided to give the manuscript a second chance and well, the rest is history. J.K. Rowling became the first female writer to attain the billionaire status. Though she no longer retains that position due to generous charity work, J.K. Rowling is truly an inspiration to not only struggling authors of the world but to one and all in search of the lost ‘magic’ in their lives. 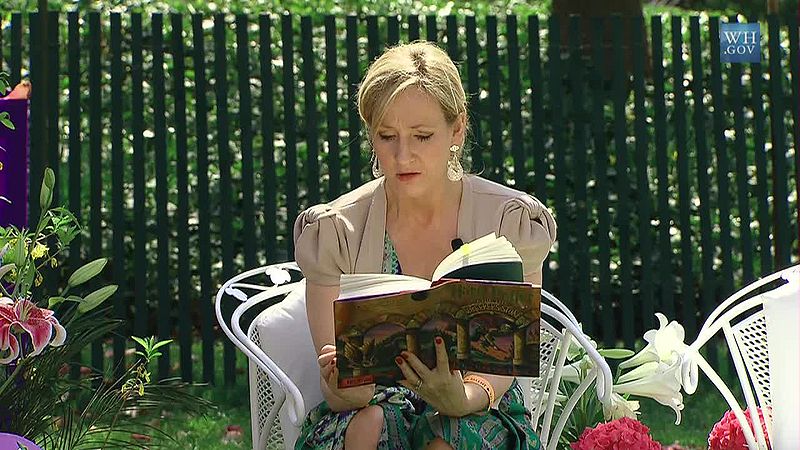 Diana belonged to the British noble family Spencer and married Charles, the Prince of Wales in 1981. She became mother of two boys- Prince William, the Duke of Cambridge and Prince Harry. Princess Diana was the true-blue princess you all dreamt of. Whether it was her choice of clothes, the way she carried herself, the way she talked, her dignity and the way she treated her subordinates made her the perfect example of royalty. She also carried out considerable charity work all over the country for the needy and the underprivileged. She was instrumental in raising charity for children’s hospitals and for raising awareness about HIV/AIDS. Prince Charles and she parted ways in 1996 and in August 1997 she died in a car accident in one of the tunnels of Paris. Such accidents should make you wonder about the fragility of life and propel you to act in the present by making certain investment ventures so that your family is secured once you are no more. 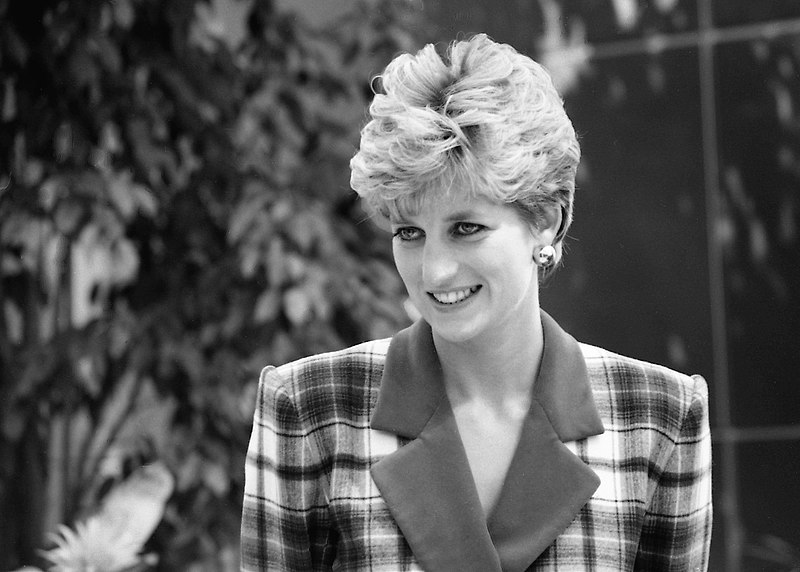 From having zero connections to the film world to becoming the highest paid actor in Bollywood, Deepika has not only fought nepotism, gender-inequality but also depression. Deepika was an extremely socially awkward child and found it extremely difficult to make friends. She initially started out in the glamour industry as a model and slowly shifted base to films with great ease. Her career in the Bollywood industry was filled with difficulties and she even battled clinical depression in the year 2014. Deepika has since then been an ambassador for the cause of depression and other diseases that directly affect mental health. She has also been vocal about feminism. Recently she has attained herself a position amongst the 100 most influential people of the world according to Time magazine.

Four Most Inspirational Female Personalities Who Can Be Your Role Model

4 myths about being young that EVERYONE believes